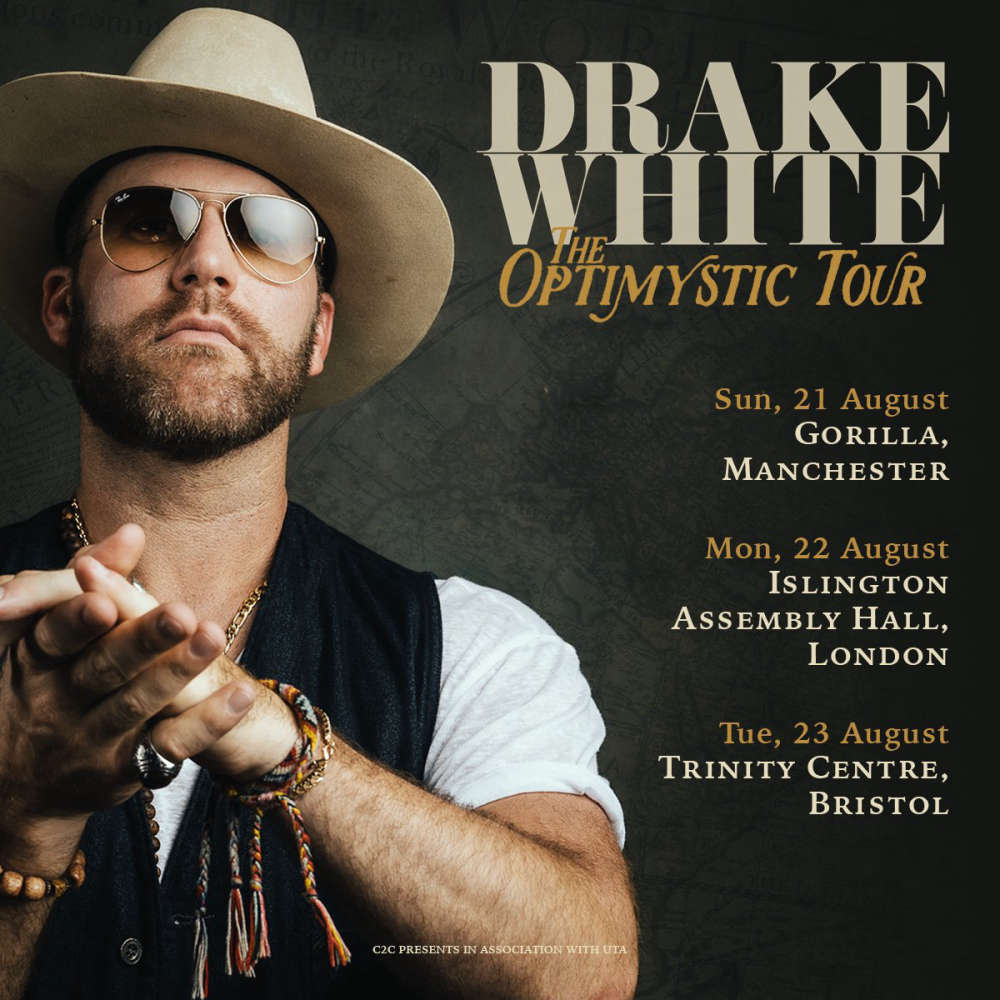 Known for his own brand of country soul, Drake made his first debut single, Simple Life, in 2013. After undergoing a series of operations and months of physiotherapy due to a hemorrhagic stroke, he is back in full force, defying medical expectations with his incredible positively. He has just released his new album, The Optimystic, which is an inspiring glimpse into the journey he has had over the last few years.

Drake has received accolades including Rolling Stone’s 10 Country Artists You Need to Know, The Grammy’s Artist of Tomorrow, and the British CMA Awards’ International Song of the Year; as well as sharing the stage with Country music superstars like Luke Bryan, Eric Church and Zac Brown Band. 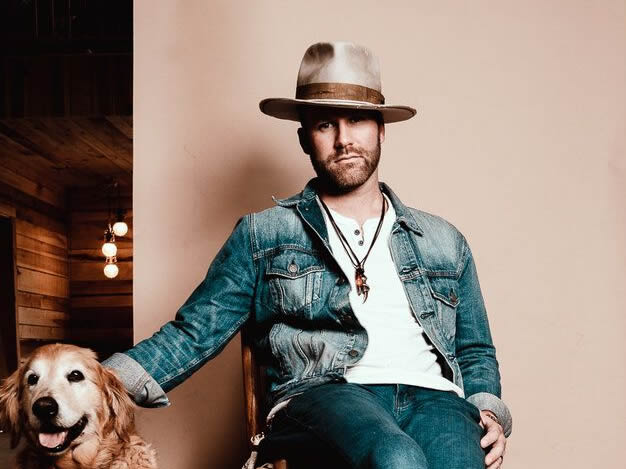 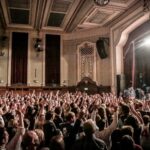 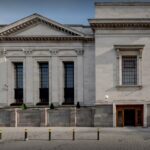